A little about our story 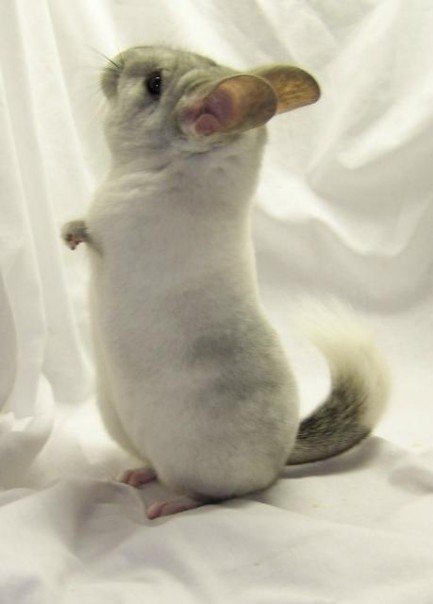 The story started in January of 2006 when Sumiko De La Vega purchased her first chinchilla from a petstore where she was working -- an adorable white mosaic female who she named Gizmo -- and that's when she was bitten by the "chin bug!" 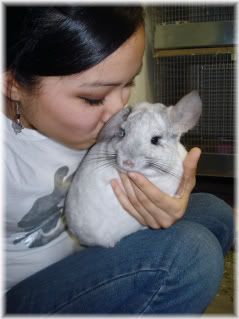 While Gizmo remained a loving, spoiled pet, Sumiko joined the breeder organization, ECBC and learned all she could about these amazing animals, attending shows and seminars, reading books, and utilizing online chinchilla forums. After extensive research, she purchased the Grand Show Champion of the 2006 California Spring Show, a beige male bred by the Neubauers at Bowen Ranch and a pure standard female from Furball Ranch. Thus began the hobby breeder journey as Chinchilla Chateau. 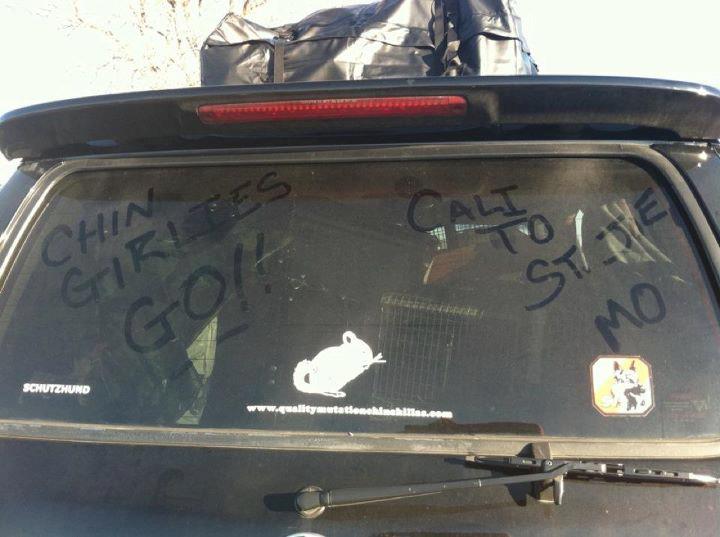 Sumiko traveled around the country with her chinchilla friends to compete at shows and purchase top quality chinchillas that would best complement one another to "better the breed." In the process, her chinchillas won many awards from branch to National level. Some feats include the National 3rd best beige in the 2011 ECBC National Mutation Show, Grand Champion and Reserve Grand Champion Standards and Mutations at the 2014 CA Fall Show, and National 3rd best of show in the 2016 ECBC National Standard Show. 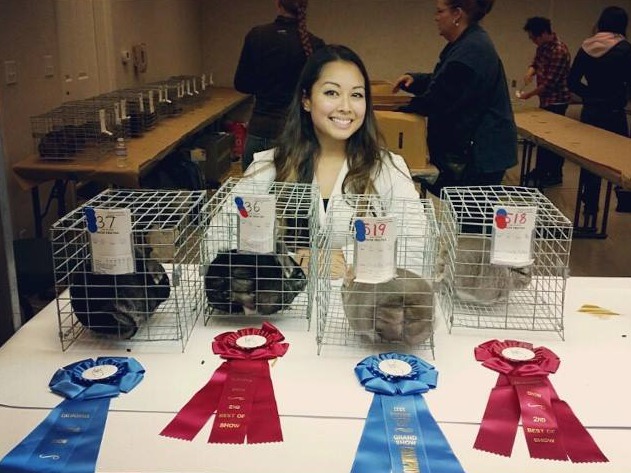 The main breeding focus of Chinchilla Chateau is standard gray, beige, and white but Sumiko also worked on the development of a newer recessive mutation. In 2011, Chinchilla Chateau imported a group of Lowe recessive whites (AKA "goldbar") from Alderbrook Chinchillas in Canada with breeders RDZC, RCR, and Kiss Chinchillas (formerly Ridge Chinchillas). During this time, Sumiko worked to use her best quality pure standards to improve this mutation and bring them to the show table to be recognized by ECBC. Several of the Chinchilla Chateau LRWs achieved 1st place and even a Reserve Class Champion placing. Evaluations of the animals and discussion amongst sanctioned judges and the National Board led to ECBC recognizing the mutation in the show system and officially giving them the name "champagne." 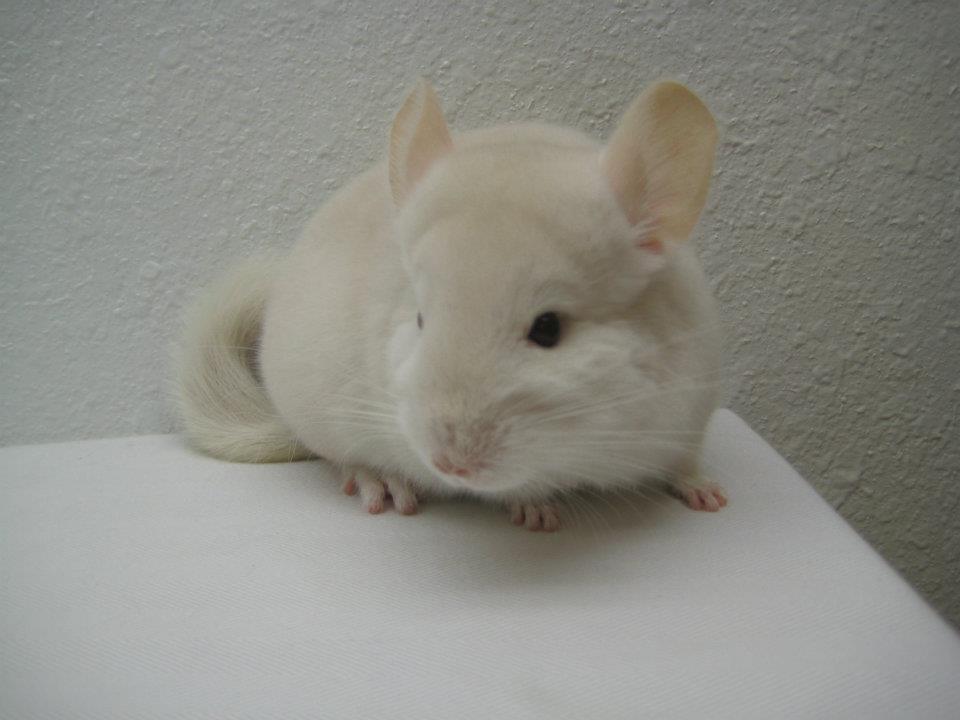 In the meantime, Chinchilla Chateau also did rescue work, taking in rescues and owner surrenders. Some of these animals needed vet care or surgery but many just needed proper care -- a quality diet, dust baths, and some grooming! Once healthy and in good condition, these rescue chinchillas are all given a second chance by being placed in a permanent home! 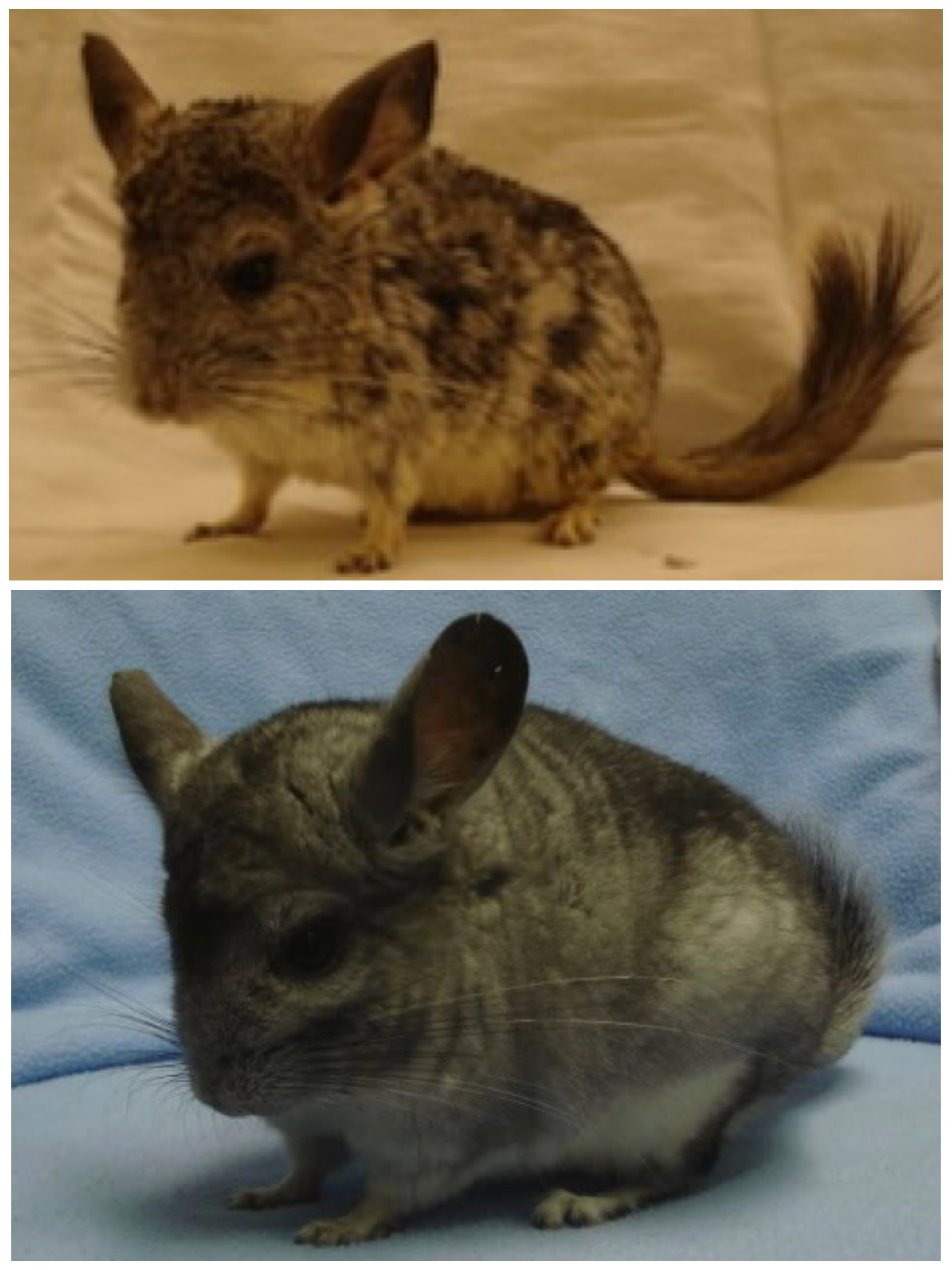 After nearly 15 years of experience involved in chinchilla showing, breeding, rescue work, and education and leadership in ECBC, Sumiko wanted to create a platform to share all of this knowledge with others. With the help of her boyfriend who is an experienced software engineer, Kiwistix was developed from scratch, named after the favorite chew stick of the Chinchilla Chateau chinchillas.

We hope you'll enjoy this website and share it with your chinchilla-loving friends! We've also created a store with cute chinchilla merchandise to help support our work.