How many of you collect chinchilla plushies like me or have a chinchilla lover in your life? I've been collecting them over the years and while I don't put them directly in the cages with my chins, my chins have gotten to "meet" some of them during out-of-cage time or for pictures. I wish I knew what my chins were thinking when they see the plushies - do they think it's another chin? Do they think it's some kind of strange animal? I'm guessing they probably just think it's some kind of new chew toy though!

Chinchillas are hard to recreate in plushie form because so much of their shape is due to their dense coats. Realistic or not, they're still pretty cute! Here are a few plush chinchillas available online that'd be a perfect gift for a chin lover! Christmas is coming up, after all!

These plushies come in both white and standard gray! The tail is a bit thick but it's still quite cute. It's also uncommon to find colors other than standard gray! 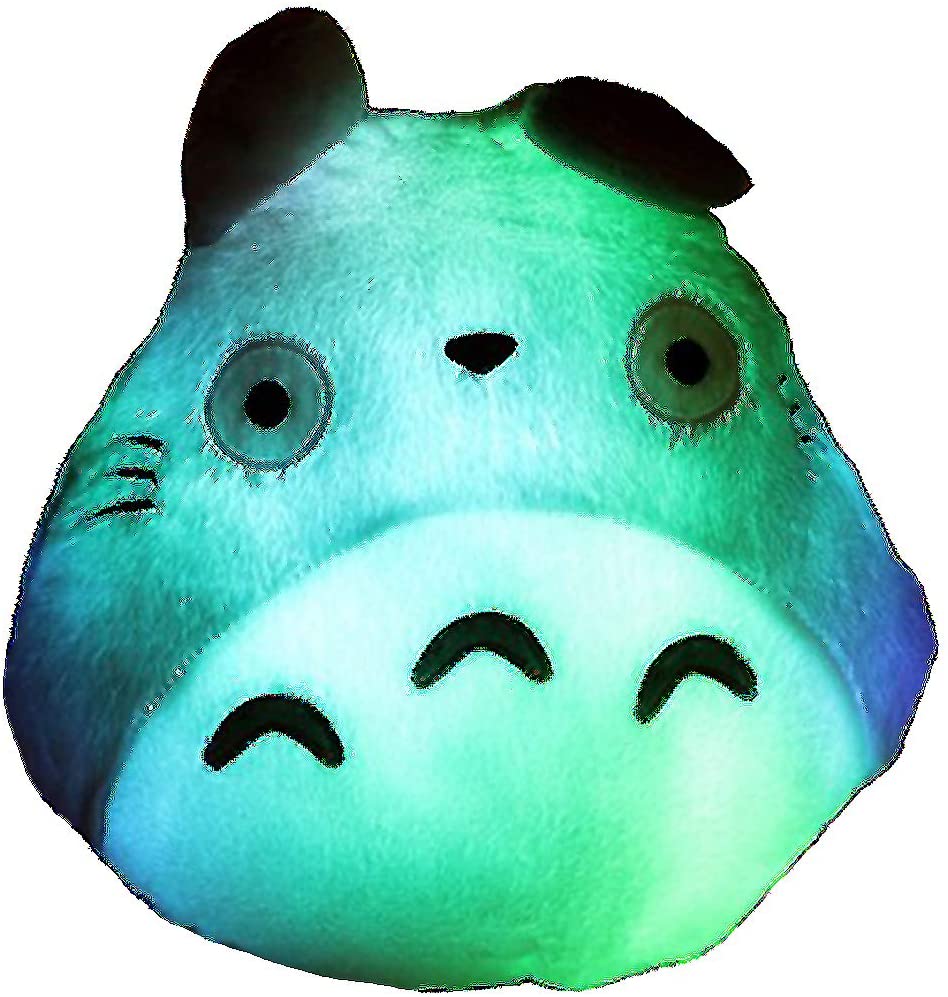 Ok, technically this is Totoro but he's very chinchilla-like... and in a light-up pillow! 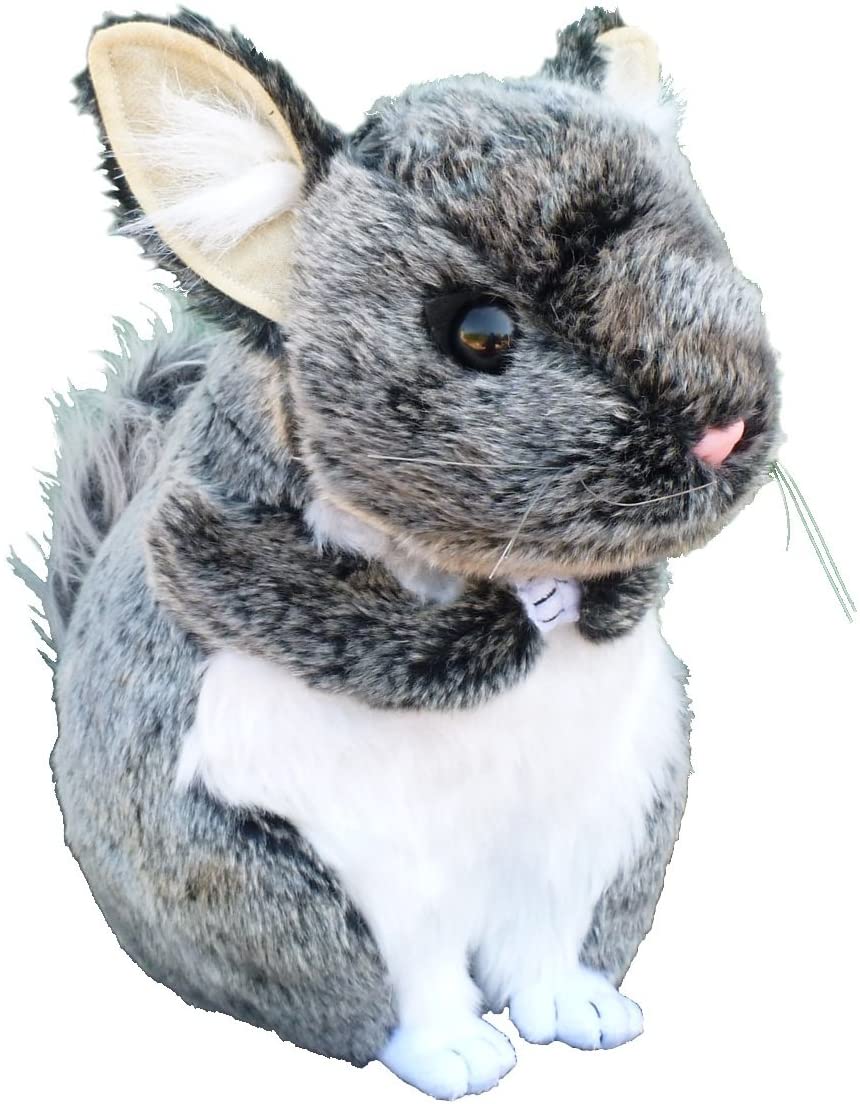 This standard gray plushie is in a standing position, one of my favorite chinchilla poses! 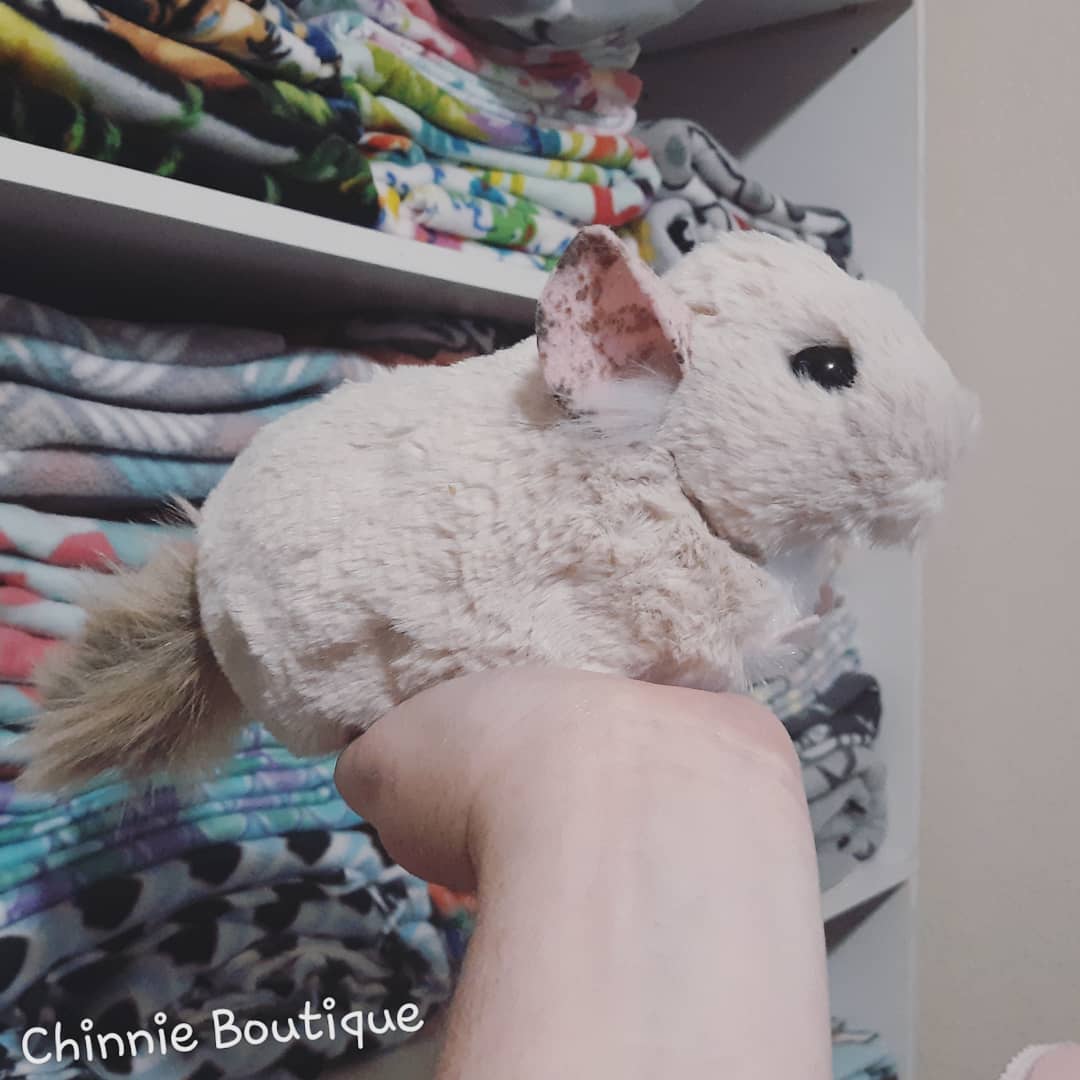 Chinnie Boutique handmakes these realistic plushies. They can be made in multiple colors and can even have unique characteristics such as ear freckles! 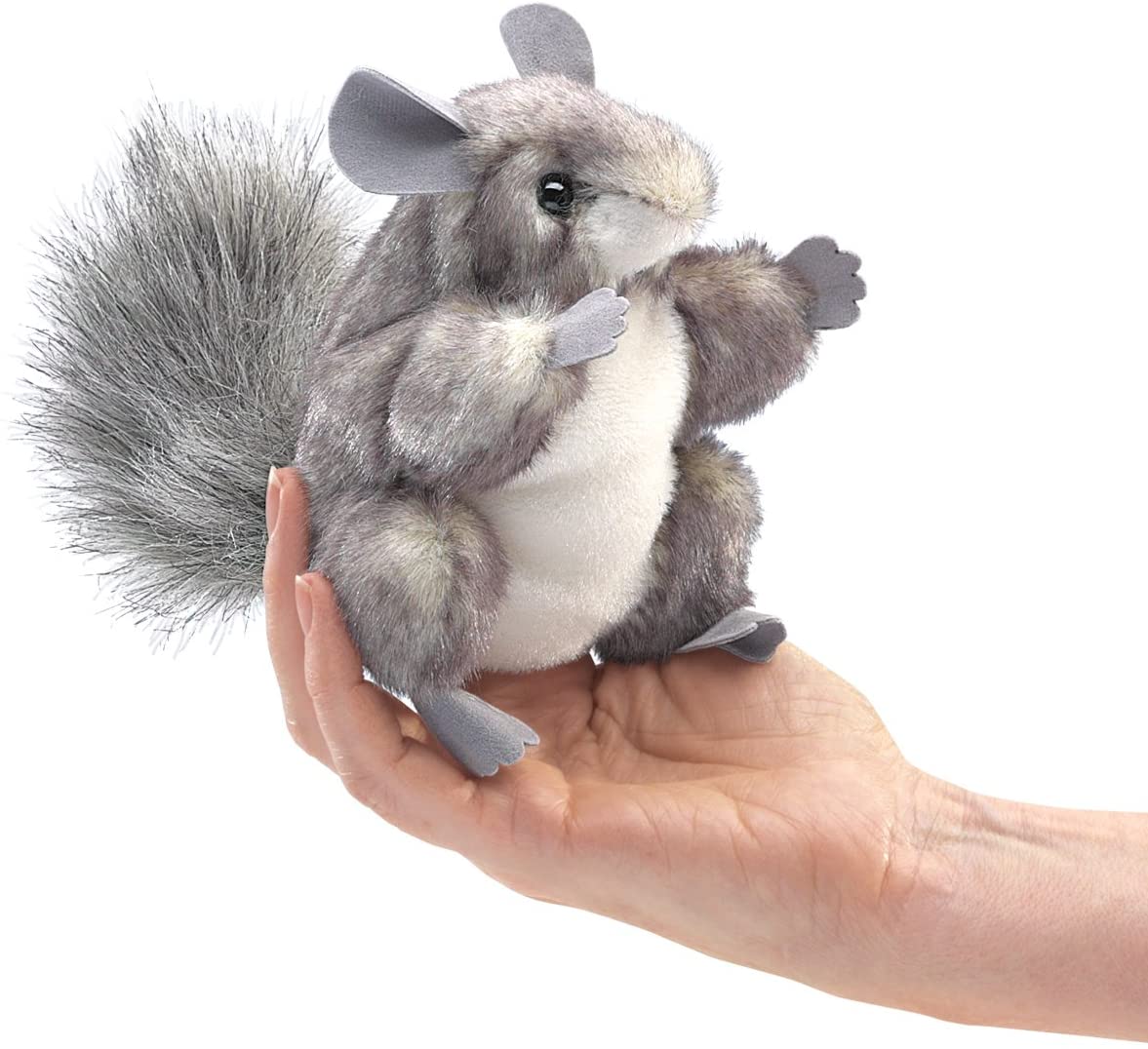 It's a chinchilla - and it's a finger puppet! It does look a bit squirrel-like but c'mon, who hasn't been asked if their chinchilla is actually some kind of squirrel/rabbit hybrid?! 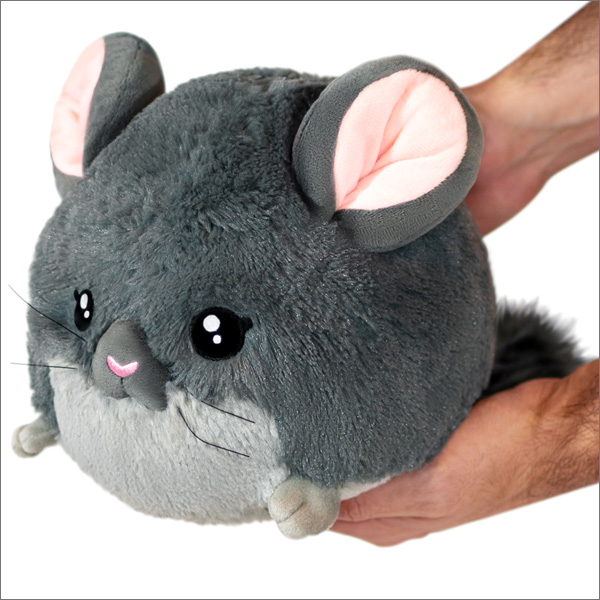 I've followed the Squishable company for a while - they create cute animal plushies that are squishy and round! Their chinchilla releases are usually only available for a limited amount of time and I've unfortunately missed out on their past designs. They currently have a baby chinchilla mini squishable though! 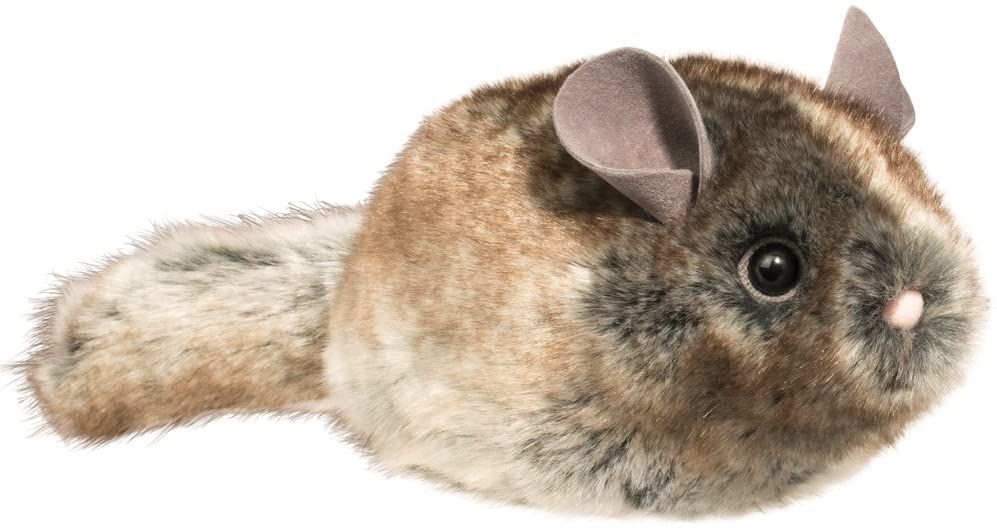 One thing that's unique about chinchilla fur is that each individual strand often has three colors (called "agouti")- in the standard gray, the base color closest to the skin is gray, there is a white bar in the middle, and the tip of the fur is dark. Although the color isn't quite right, this chinnie plushie has agouti fur similar to a real chin. Make sure to follow us for more gift ideas! And don't forget to check out the Kiwistix store!