More Than an Upset Stomach

Battling Protozoal Infections: Diagnosis and Treatment of Giardiasis and Coccidiosis in the Domesticated Chinchilla

As this is a health-related topic, I want to preface this article with the disclaimer that I am not a veterinarian. My knowledge on this topic is through my formal educational background in biological sciences and my 14 years of experience with my own herd of show and pet chinchillas.

Loose stools, bloat, and diarrhea in chinchillas are most frequently caused by an upset of the digestive tract due to rich/sugary treats, excessive grains, fruit or vegetables. Chinchillas are quite sensitive to digestive issues and can get dehydrated and go downhill quickly if not treated promptly so it's important to make sure your chinchilla gets proper treatment.

Stopping treats, removing pellets, and just feeding unlimited Timothy hay (or other staple grass hay such as orchard), a tiny 1/2" piece of BURNT (I'm talking burnt to a charcoal crisp!) followed by a probiotic and a dropperful of simethicone infant gas drops (to ward off bloat) are often enough to alleviate any symptoms of soft stools due to something your chin ate. But if stools don't firm up, worsen, or become watery, your chin really needs to see a vet ASAP. In chins, even a small amount of diarrhea can quickly lead to dehydration and it is important to get vet care.

Other than diet-related issues, diarrhea can also be caused by infection of tiny single-celled parasites called protozoa. These infections are acquired orally, through unfiltered water, consumption of contaminated food, or even through the grooming of paws that have stepped on feces containing the parasites. In addition to diarrhea, the stools often develop a foul odor as well. A vet can help determine the cause of your chin's diarrheal symptoms and prescribe appropriate medication if it is due to a protozoal infection. 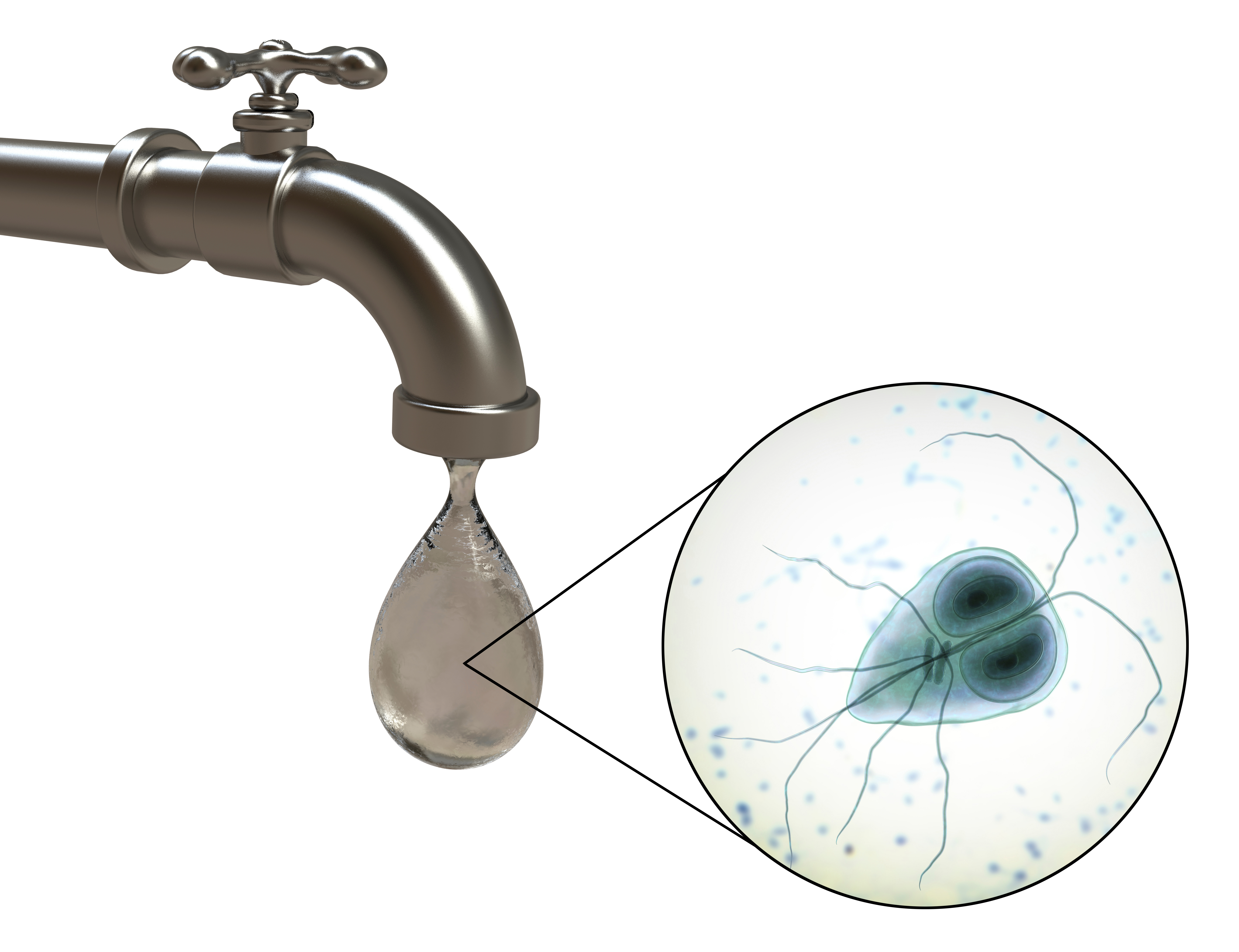 To prevent protozoal infections, it is important to use only filtered water for chinchillas and to ensure feed is stored properly, away from access by other animals. Additionally, when bringing new chinchillas into the home, it is important to quarantine the new additions for at least 30 days so that their health can be monitored. Chinchillas sometimes get stressed in a new home which can lead to soft stools; it is important to monitor new chins to make sure any soft stools clear up and that they are healthy before any introductions with your other chinchillas. Quarantine is just good practice; there are many other types of pathogens that can also be contracted from chin to chin; "Strep" (Streptococcus equi subspecies zooepidemicus) and ringworm fungus, to name a few.

Battling Protozoal Infections in the Chinchilla